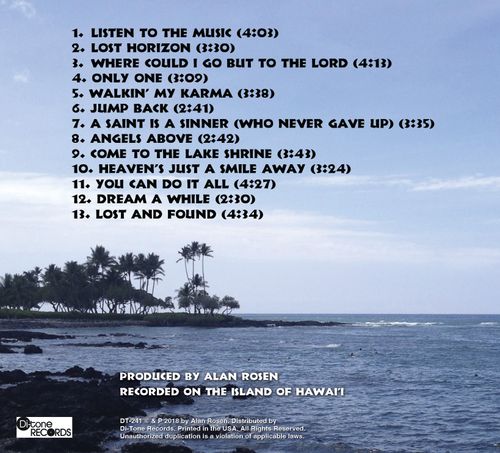 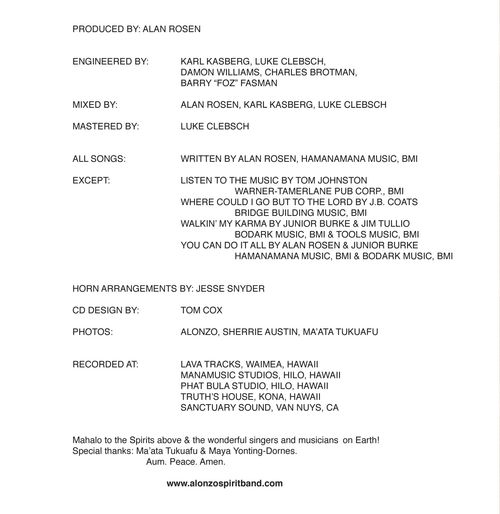 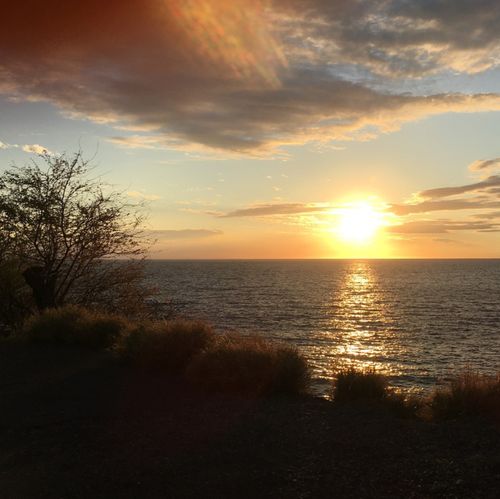 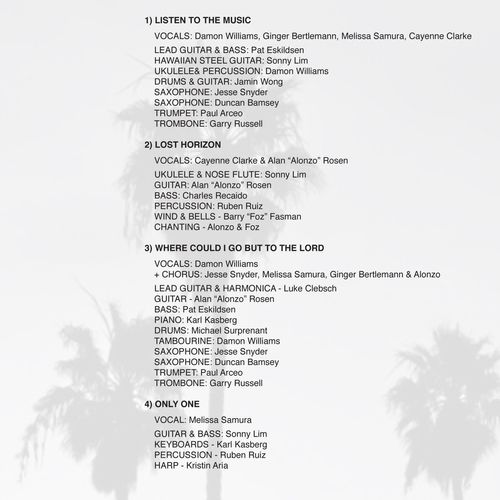 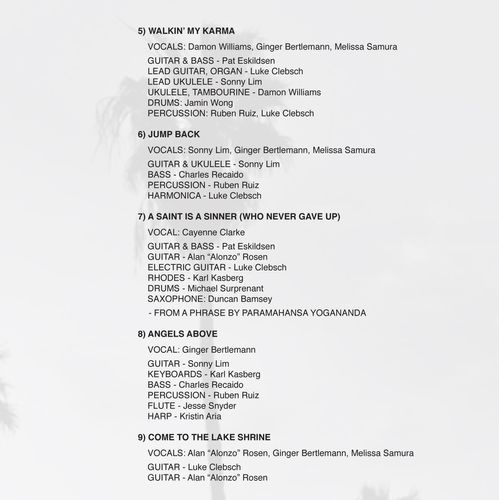 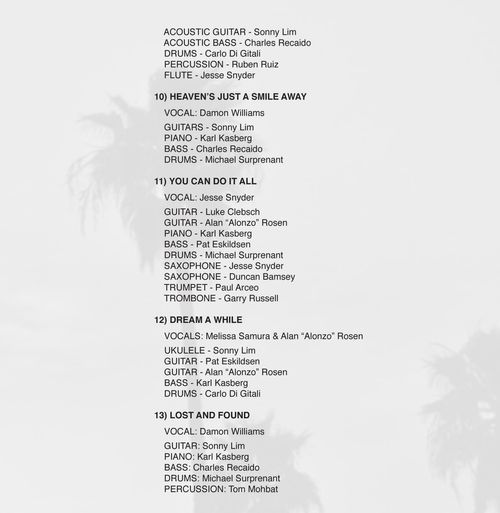 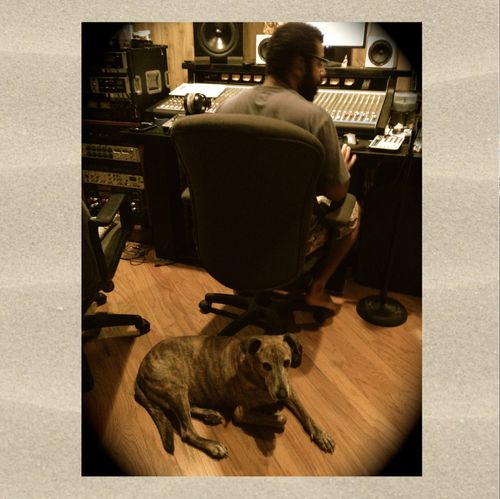 Damon and Bacon listen to a playback

"CAFE KONA" charted in the TOP 30 on many individual stations, including:

THE ALONZO SPIRIT BAND -- the All-Star Studio band on the Big Island of Hawaii -- is back with their newest CD, once again sharing the joyful, soulful and spiritual vibe of the island through their unique sound and style, "guaranteed to lift your mood and brighten your day" as one Hawaiian journalist phrased it.

"Cafe Kona" was almost named "Kona-Copia" -- a play on words for "Cornucopia" because of the depth of various sounds and styles on this CD -- The Alonzo Spirit Band's most adventurous, most varied and most infectious collection of songs yet. Featuring three covers and ten originals by Alan "Alonzo" Rosen.

Hawaiian music star Damon Williams (The Brown Boys) takes lead on five numbers, often backed by sisters Ginger Bertelmann and Melissa Samura: joyful reggae versions of The Doobie Brothers' "LISTEN TO THE MUSIC" and Junior Burke's "WALKIN' MY KARMA" -- a gospel rocker "WHERE COULD I GO BUT TO THE LORD" originally recorded as a ballad by both Elvis Presley and Emmylou Harris -- the gentle ballad "HEAVEN'S JUST A SMILE AWAY" -- and the album closer, a bossa nova/pop sound on the catchy yet contemplative "LOST AND FOUND."

Hawaii local resident, young vocalist Cayenne Clarke joins the Alonzo Spirit Band with her powerful rock rendition of "A SAINT IS A SINNER (WHO NEVER GAVE UP)" -- and brings her lovely quieter side to a duet with Alonzo on "LOST HORIZON" -- with bells and wind and nose flute courtesy of Sonny Lim.

Alonzo and Melissa duet on the cozy "DREAM A WHILE" -- Melissa sings the lovely "ONLY ONE" -- Ginger solos on another dreamy song "ANGELS ABOVE" (harp courtesy of Kristin Aria) -- and both sisters join Alonzo on the country-tinged, foot tapper "COME TO THE LAKE SHRINE" featuring flute work by Jesse Snyder.

Sonny Lim -- whose Grammy award winning guitar and ukulele talents resound on nearly every track on the CD (minus the rockers) -- also takes lead vocal on "JUMP BACK" backed by Ginger and Melissa.

Rounding off the CD is the playful "YOU CAN DO IT ALL" sung and swung with Sinatraesque flair by saxophonist, flutist and arranger Jesse Snyder, backed by a 10-piece big band sound and Karl Kasberg on both piano and vibes. Guitarists Pat Eskildsen (plus Pat on bass) and Luke Clebsch (plus Luke on harmonica) provide great playing throughout the album.

One spin and you'll hear CAFE KONA is filled with surprises and delight: playful, uplifting, rocking and gently soothing. As we always say, if you live in Hawaii you can't be unhappy -- and if you listen to the sound of The Alonzo Spirit Band, you're guaranteed to smile.

"This joyful CD bounces from one genre to another: a blues/rock shuffle, buoyant pop style, beautiful ballads, melodic pop/jazz, rock 'n' roll and reggae...Most important to Alonzo has been the release of positive messages and uplifting music through contributions of fantastic and accomplished musicians who bring the songs to life."                     - Feature Article on The Alonzo Spirit Band in Ke Ola Magazine 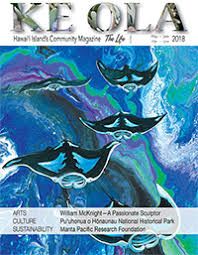 In December -- "UNDERCURRENTS" -- a daily four hour radio show syndicated to 185 stations in U.S., Guam and New Zealand featured "Listen To The Music." And in February on UNDERCURRENTS WEEKEND, "Walkin' My Karma" was featured. Mahalo nui loa to Gabriela and Greg of Undercurrents!

MAHALO to all the station that spun Cafe Kona and MAHALO NUI LOA to our wonderful promoter, CRYSTAL ANN LEA!!! 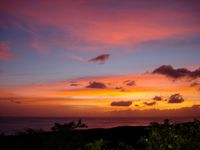 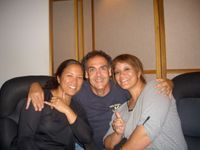 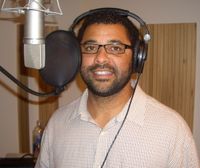